Using data sounds great until you start to see that what you’re doing doesn’t work, that what you’re paying for isn’t making a difference. But of course that’s where the real value comes in. Thanks to Bloomberg Philanthropies, we’re making headway on that front.
Mayor Tony Yarber
City of Jackson, Mississippi

Using Competitions to Create Opportunities for Cities to Boldly Experiment

In the United States and Europe, the Mayors Challenge offered city leaders powerful incentives that encouraged them to develop creative new approaches to their cities’ most pressing problems. With our assistance, the winning cities have since been working to bring their ideas to life—testing and adapting them along the way.

Building on these successes, we’re thrilled to bring the Mayors Challenge to cities in Latin America and the Caribbean in 2016—a region experiencing record urban growth and whose citizens are demanding more responsive, transparent, and effective public services. 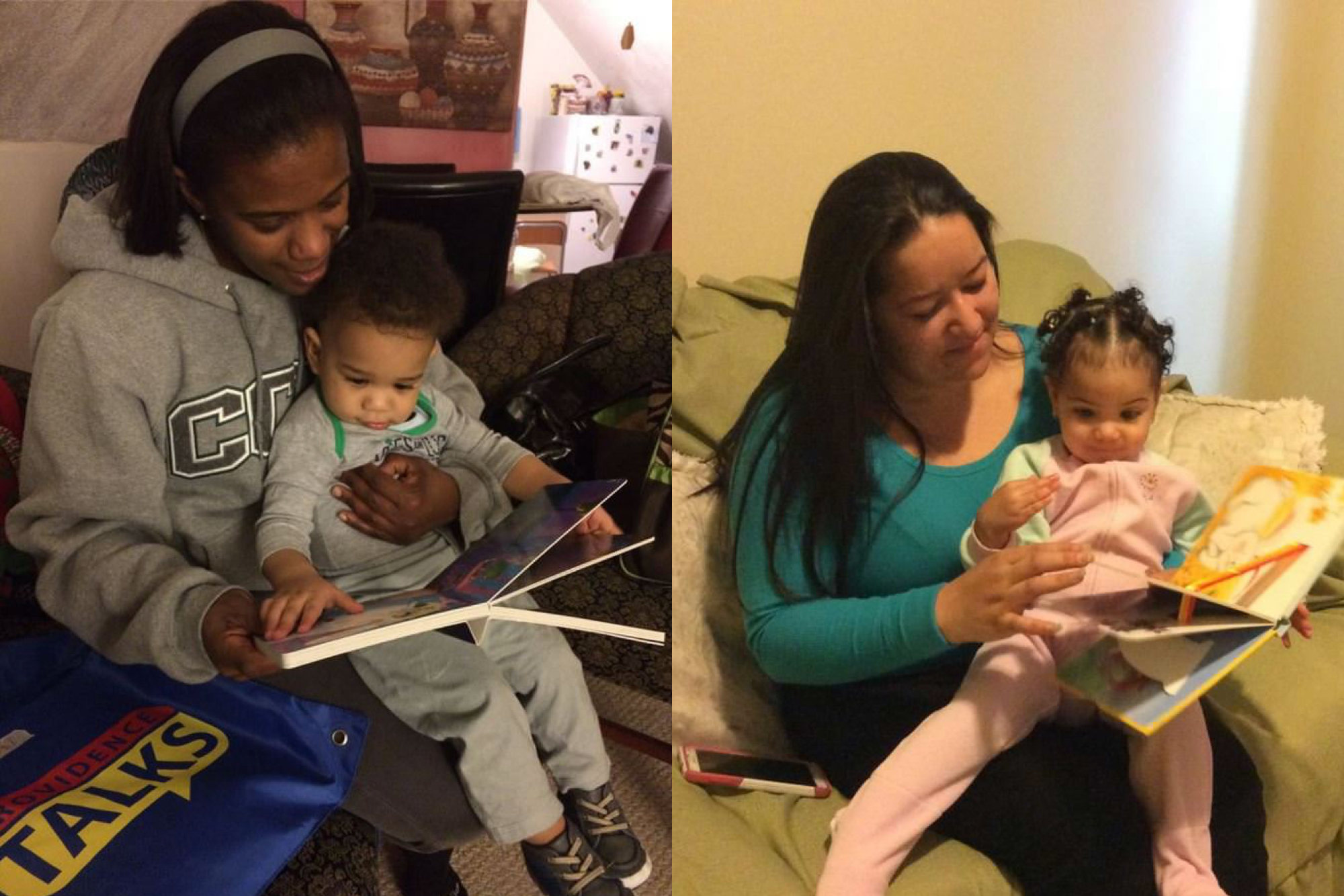 Partnering to Improve Quality of Life in India's Cities 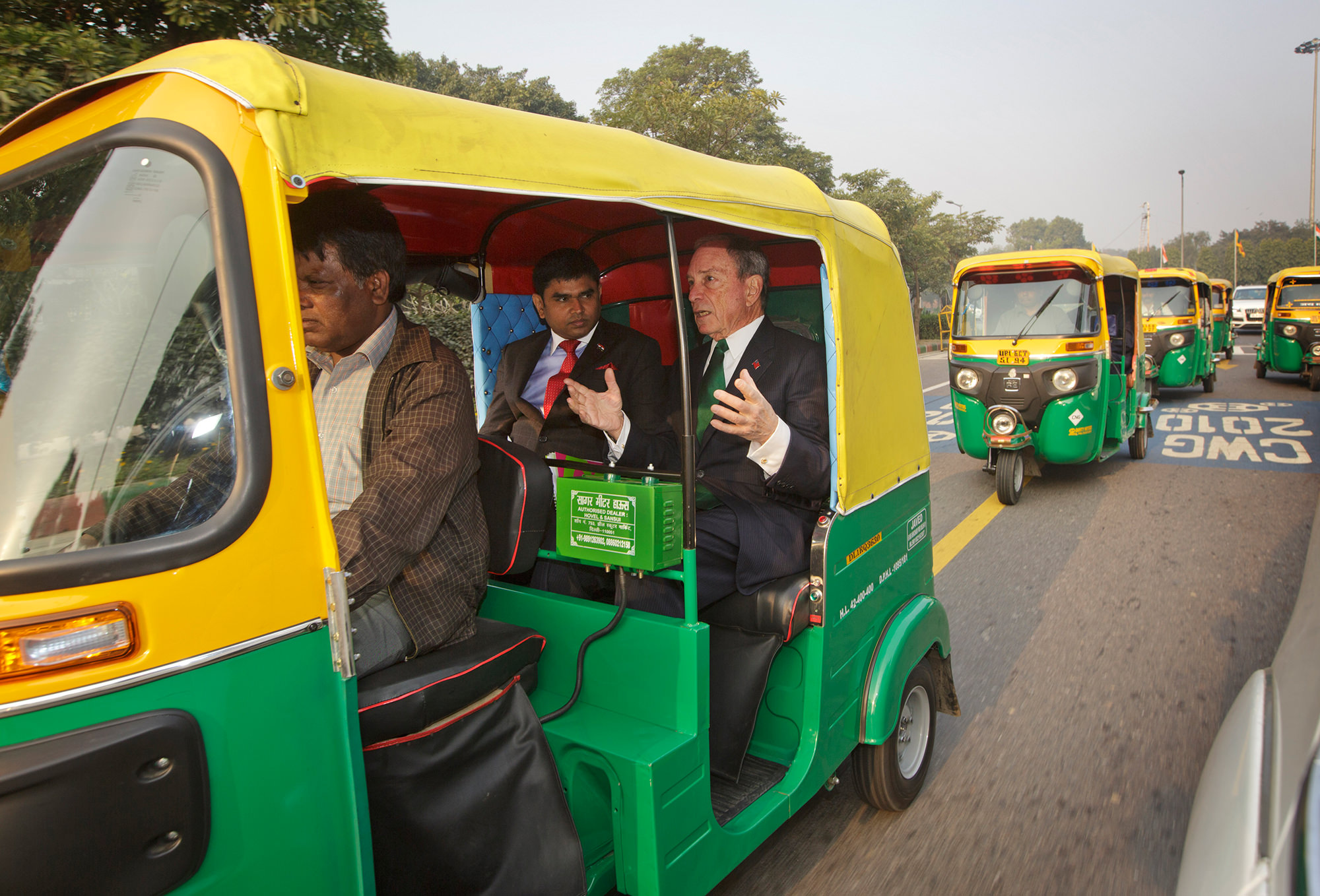 Helping Cities Use Data and Evidence to Improve People's Lives 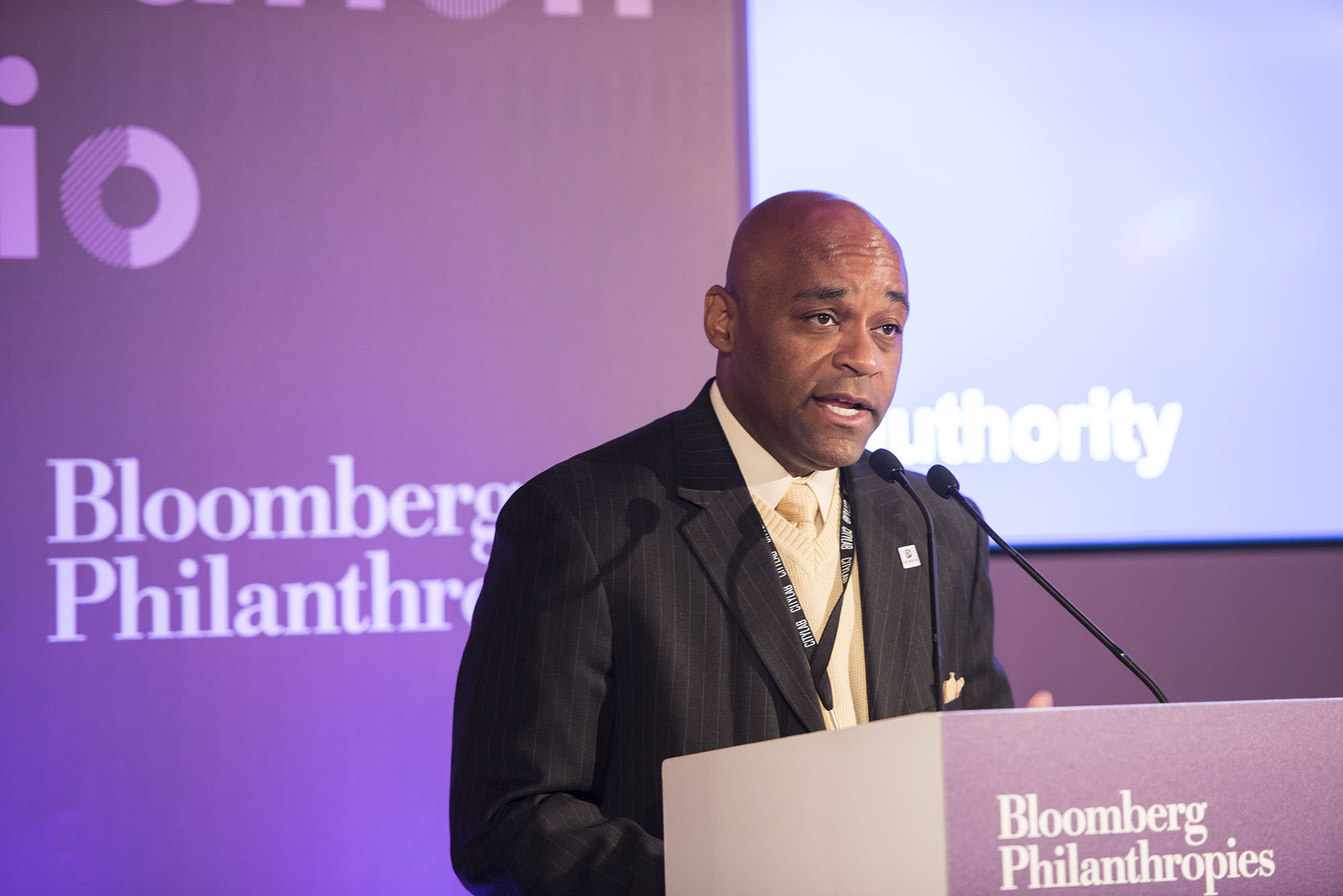 Mayor Michael Hancock of Denver, Colorado, a What Works City

Our What Works Cities program is helping mayors enhance their use of data and evidence to engage residents; improve services and government efficiency; and strengthen communities. At the same time, the program is creating a standard for what data-driven decision-making in the public sector looks like and, importantly, what it can achieve for residents. Twenty seven cities were admitted to the What Works Cities program in 2015. The program will reach 100 cities by the end of 2018. Through technical support and peer-to-peer learning, Bloomberg Philanthropies is helping city managers better address issues like homelessness, job growth, and public safety. 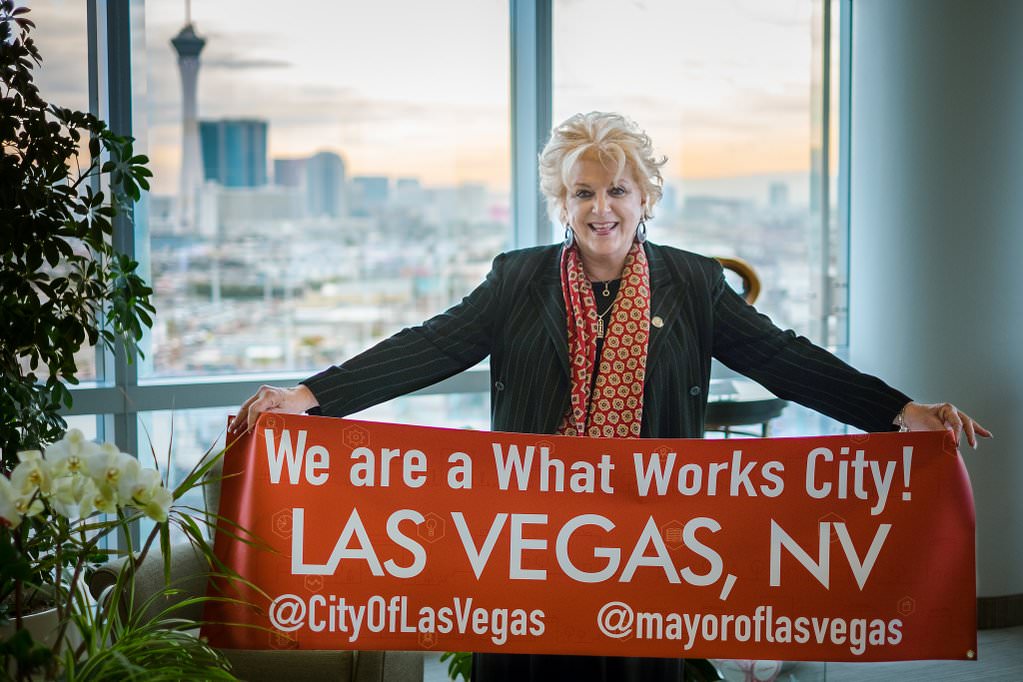 in What Works Cities program by the end of 2018

Learn more about the Government Innovation program on Bloomberg.org.