Improving Communities and the Quality of Life Worldwide

Creating Economic Opportunity for Women and Their Families Through Training 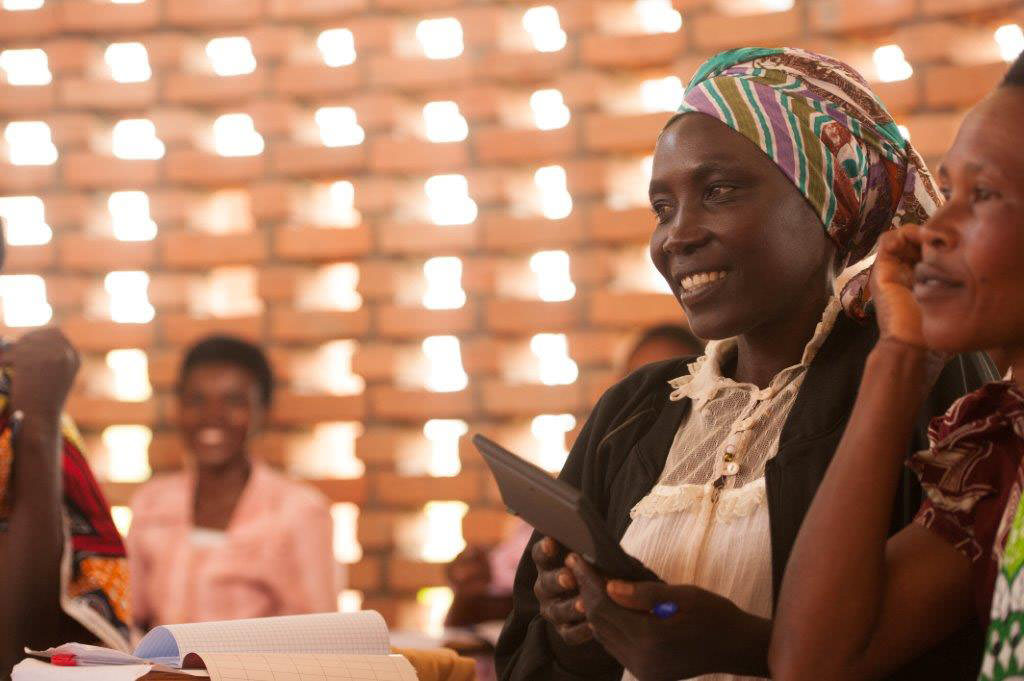 A woman attends a class at the Women's Opportunity Center

Increasing economic opportunities for women in Rwanda and Congo

Working with government, nonprofit, and for-profit partners, Bloomberg Philanthropies’ Women’s Economic Development Initiative provides women with training in basic knowledge and skills, including rights, literacy, numeracy, nutrition, and health care. In the third month of training, women receive an individualized program plan through which they select a yearlong vocational track.

In addition, Bloomberg Philanthropies and the King Baudouin Foundation joined to support the Foundation Center to launch a free data portal called Equal Footing. It organizes data around philanthropic efforts in the countries of Burundi, Rwanda, and the Democratic Republic of Congo. 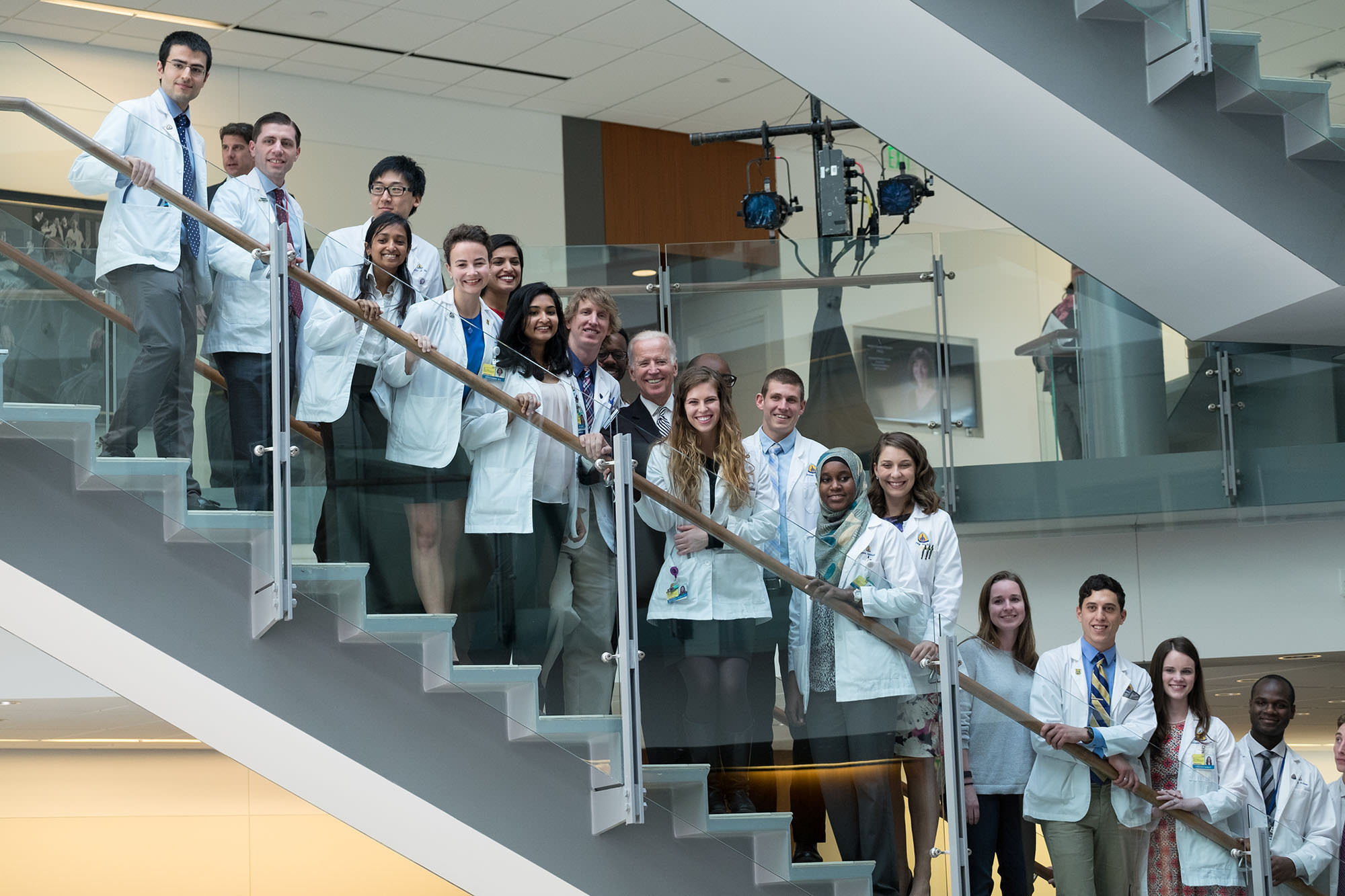 Since graduating from the University in 1964, Mike Bloomberg has contributed more than $1 billion to Johns Hopkins University for projects and initiatives, including the top-ranked school of public health that bears his name, the Malaria Research Institute, and thousands of scholarships to ensure the best and brightest students can attend the University. Johns Hopkins University has added 20 highly accomplished faculty members as Bloomberg Distinguished Professors. Another 30 positions will be created for interdisciplinary professorships to galvanize people, resources, research and educational opportunities to address major world problems.

Recently, Mike Bloomberg, philanthropist Sydney Kimmel and others contributed $125 million to create the Bloomberg~Kimmel Institute for Cancer Immunotherapy. Vice President Joe Biden, 100 medical students, doctors and cancer survivors joined together for the center’s launch. Immunotherapy, which is a central element of the Obama administration’s new moonshot to cure cancer, has the potential to cure and end all forms of cancer, making it one of the most promising avenues of cancer research today.

Learn more about the Founder’s Projects on Bloomberg.org.