Taking Action to Protect the Planet

share
Twitter Linkedin Facebook Email
Our Environment program brings together a wide range of partners, including cities, businesses, public health advocates, and citizens’ groups to address some of the most serious threats to our global sustainability, particularly climate change and overfishing. Left unchecked, carbon pollution has long-term impacts on the global climate and poses health risks from worsening smog. Overfishing threatens a vital food source and an economic resource for billions of people. Bloomberg Philanthropies supports measurable, local action to address these risks through our Sustainable Cities program, our Clean Energy program, our Vibrant Oceans Initiative, and through Mike Bloomberg’s work as the UN Secretary-General’s Special Envoy for Cities and Climate Change.

Mayor Bloomberg was ahead of the curve on climate change as mayor of New York, reducing New York’s carbon footprint by 19 percent. He continues to put not only his name, but his significant resources behind efforts on climate change.
The Honorable Joseph Biden
Vice President of the United States

Bringing Cities to the Forefront 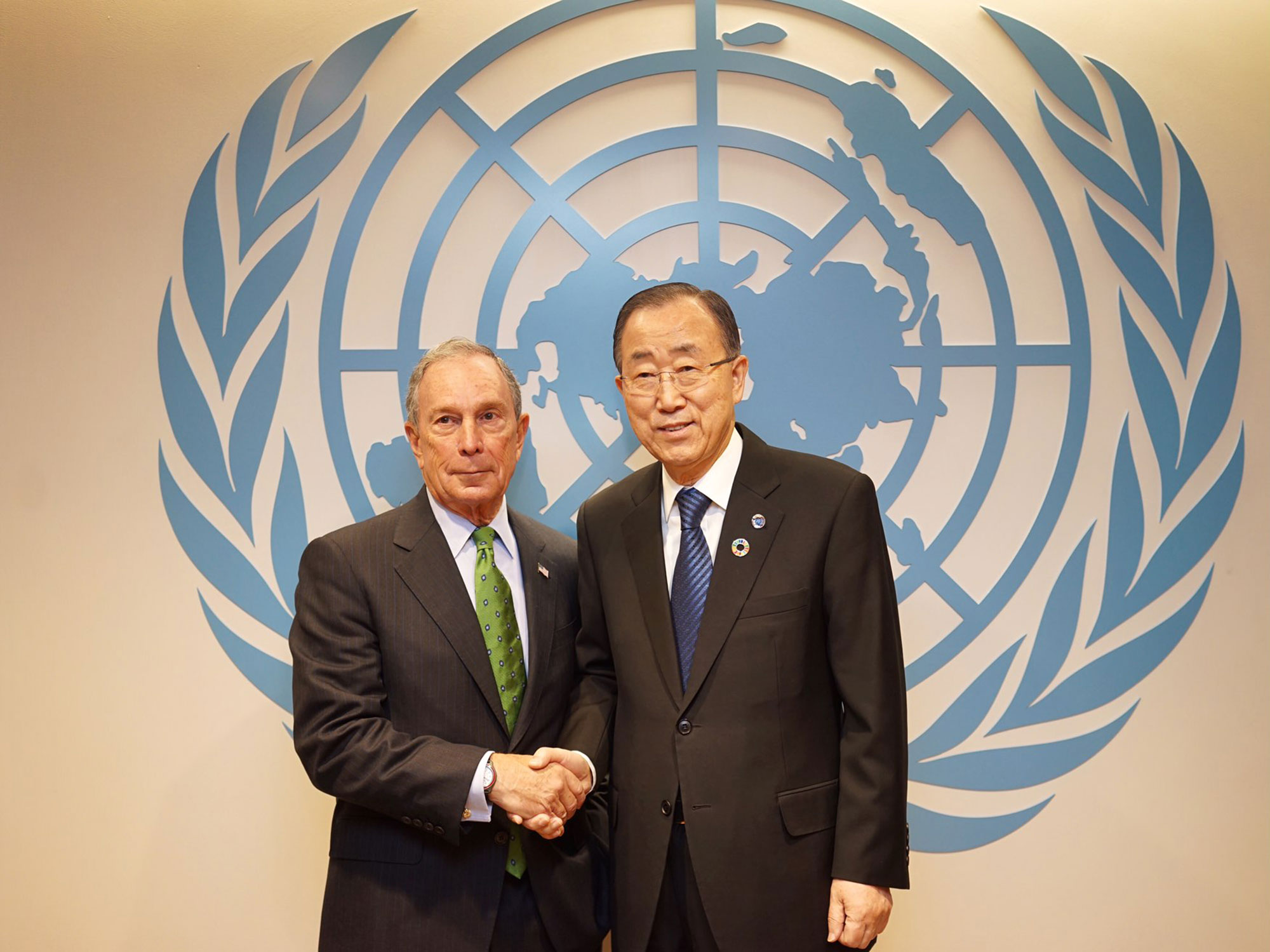 For the first time ever, cities are publicly setting goals and measuring climate progress in the same standardized way as nations through the Compact of Mayors, a Bloomberg Philanthropies initiative launched with UN Secretary-General Ban Ki-moon in 2014. 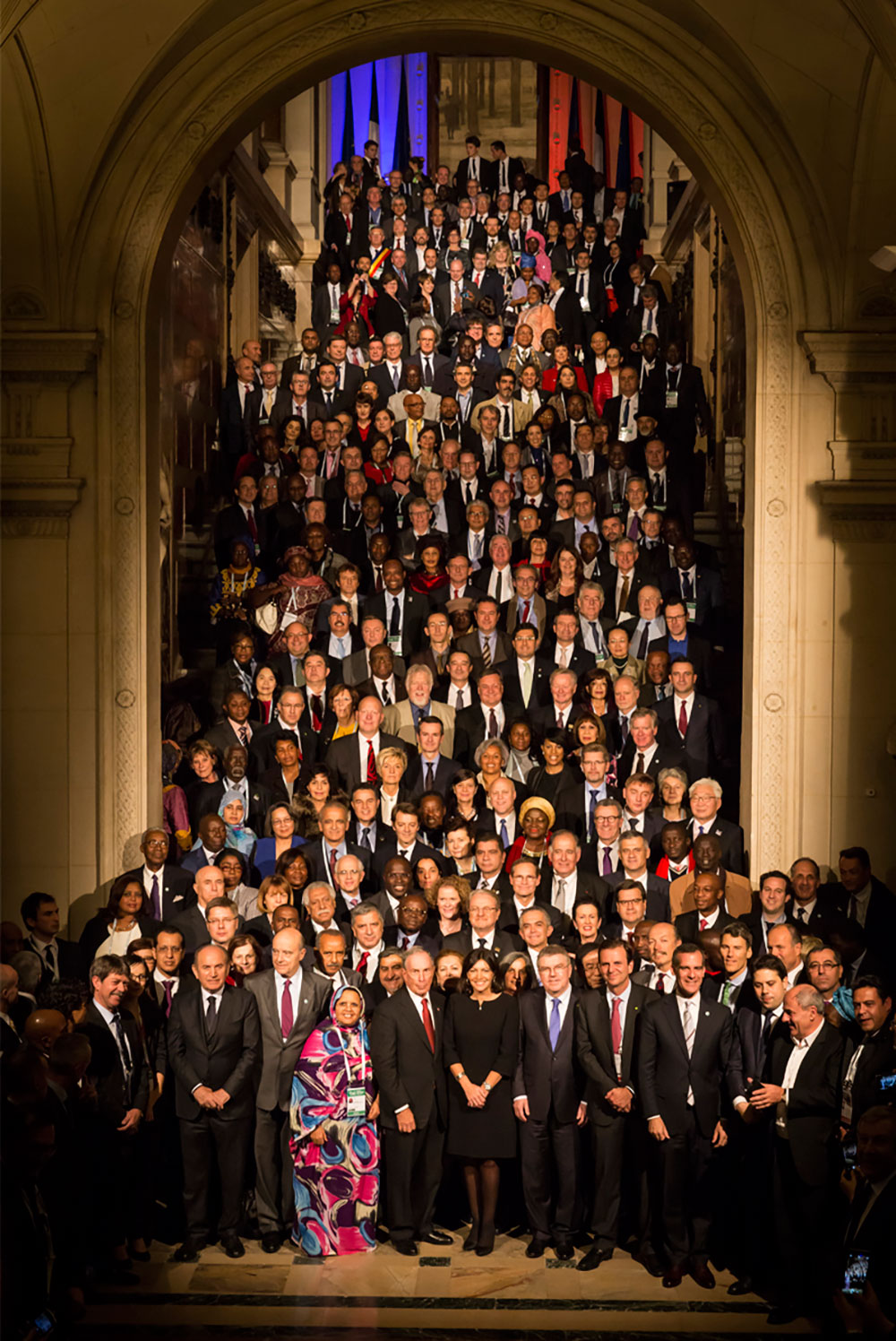 More than 400 mayors from around the world gather in Paris’s Hôtel de Ville at the Climate Summit for Local Leaders, part of COP21, on December 4th, 2015

The Paris summit succeeded where past attempts had failed, in part because cities and businesses had a seat at the table for the first time.
Mike Bloomberg 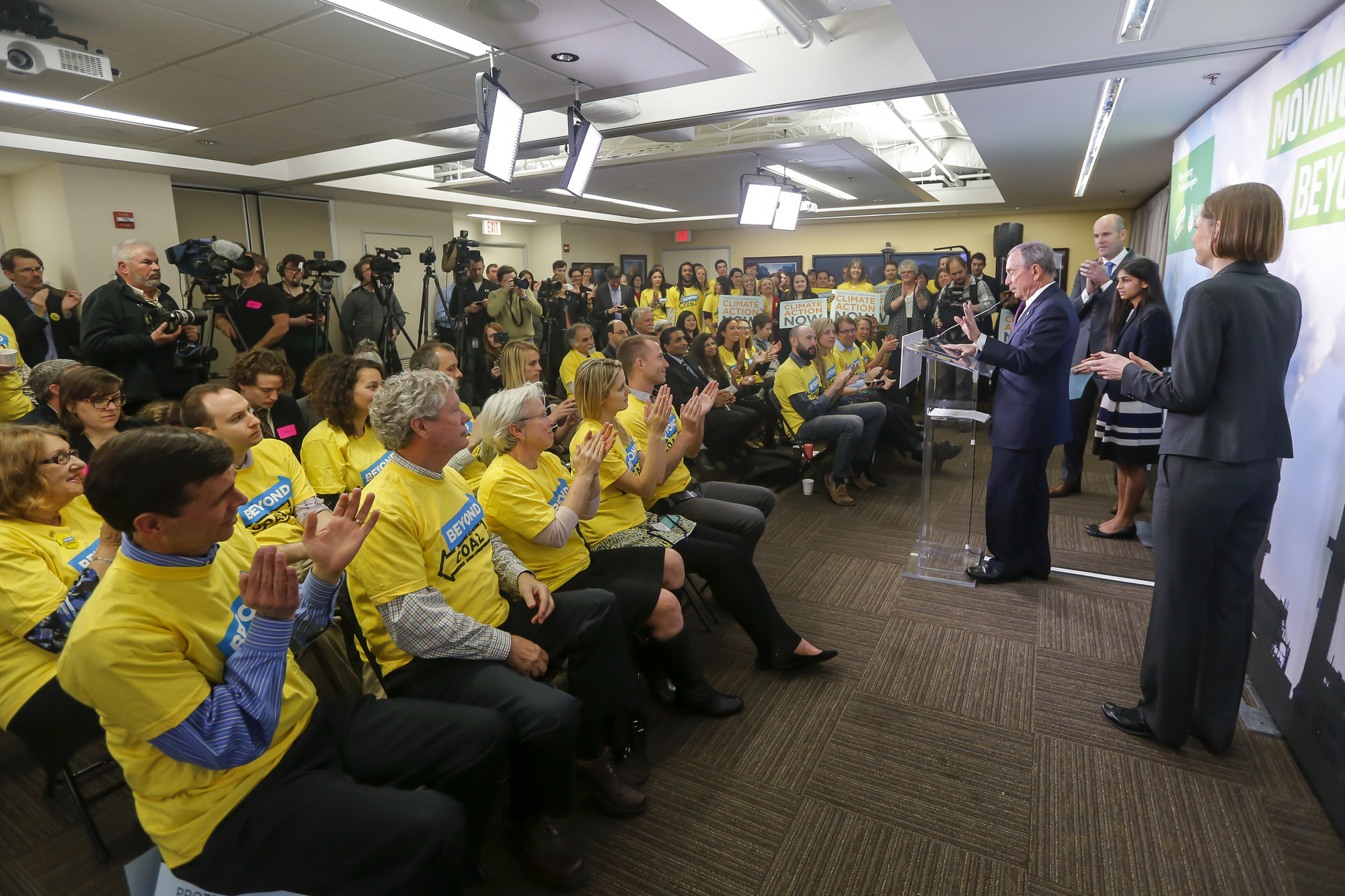 Supporting practical state-based solutions to ensure a 21st-century energy system that is clean, affordable, and reliable

The Clean Energy Initiative funds technical support and research that helps states take advantage of new clean energy options, such as wind and solar, while curbing climate change. With the help of Bloomberg Philanthropies, states will be able to reduce their carbon emissions, move away from coal, and help the United States lead the world on ambitious climate action.

UPDATE:
By the end of 2017, the Beyond Coal campaign will have halved the amount of electric power produced by coal in the United States by closing coal plants around the country, replacing their capacity with cleaner energy.

Restoring and Protecting the World’s Oceans 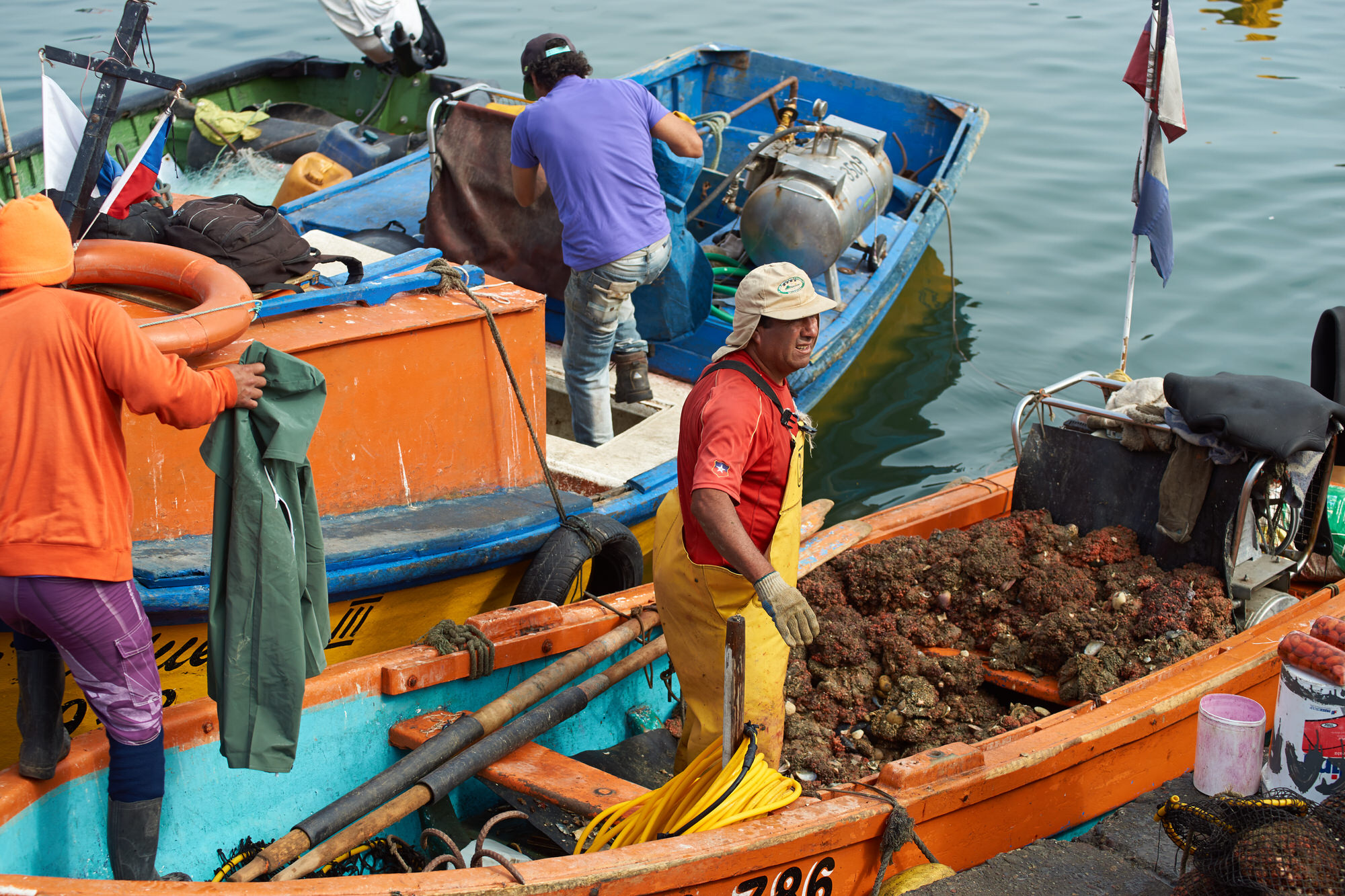 Oceans are home to some of the most beautiful and diverse ecosystems on the planet and have tremendous potential for scientific research. They also provide a source of food and income to billions of people. Climate change, pollution, habitat destruction, and overfishing threaten ocean health around the globe.

The Bloomberg Philanthropies Vibrant Oceans Initiative works in Brazil, Chile, and the Philippines to restore and protect fisheries as a vital oceans resource. The Initiative takes a multi-pronged approach to protect oceans, winning national policies and engaging local communities to stop the most destructive fishing practices, and creating financial incentives to support sustainable fishing.

Some recent updates include:

Learn more about the Environment program on Bloomberg.org.